From 1998 to 2005, director of the Regional Center of the State Land Cadastre.

In 2005 - Head of the Main Department of Construction and Architecture of the Dnipropetrovsk Regional State Administration.

From 2008 to 2010 Deputy Head of the Dnipropetrovsk Regional State Administration.

Since 2010 a candidate of public administration sciences at DRIGUNAGU.

From August 1, 2017 to December 2018, Executive Director of the Chamber of Architecture of Ukraine of the National Union of Architects of Ukraine.

From August 1, 2018 to October 2019, Honorary Consul of Latvia in the Dnipro and Dnipropetrovsk region.

Member of the SIA "Ukrainian - Latvian import export agency" since 2011

Since 2022, a member of the board of the BDR Together with Ukraine Charitable Foundation. 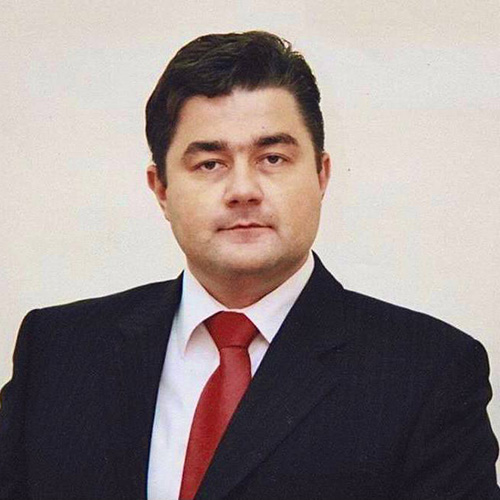