In 1998 graduated with honors from the Kyiv Institute of International Relations of Kyiv National University. T. Shevchenko

In 2005 graduated from the International Institute of Management (MIM Kyiv), majoring in business administration;

in 2017 got the Doctor of Philosophy degree;

From 1994 to 1995 project manager of the Iolanta advertising agency

Since 2017 a co-founder of the public organization NATIONAL CONTROL, which later changed its name to UA; 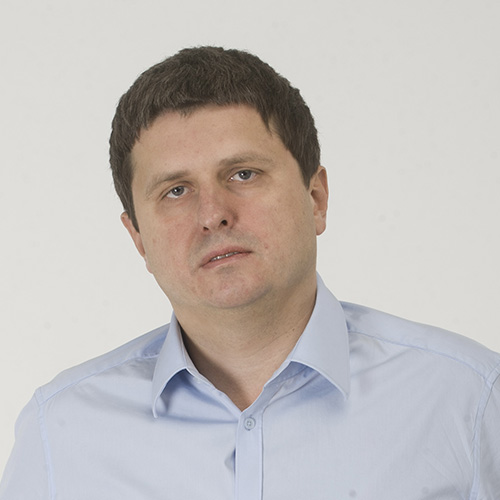